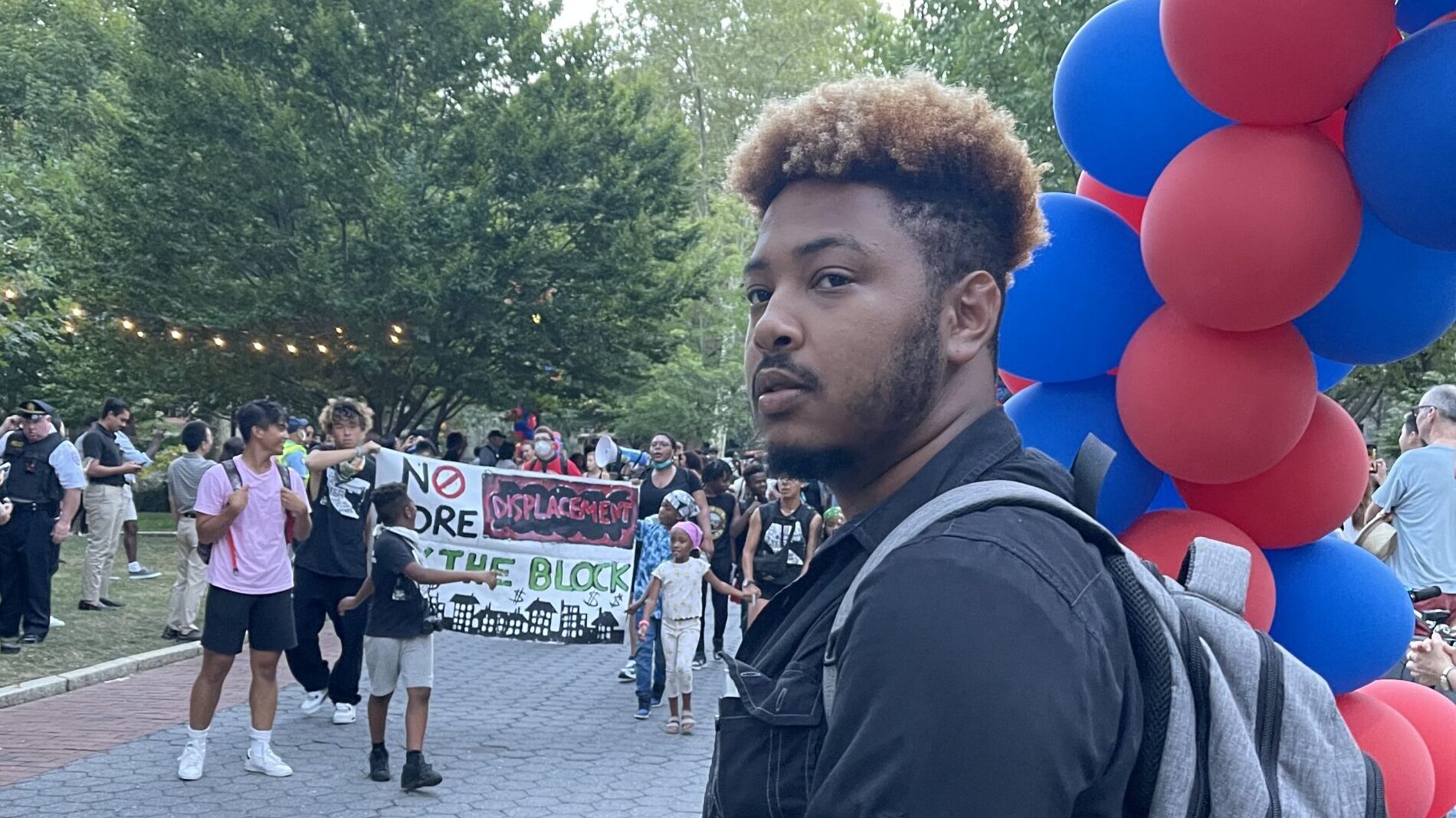 We need more intercultural allies on Ivy League and other private school campuses. Following the pandemic, many university students have a serious void when it comes to activism and allyship. We seem to prioritize spectacle, luxury, and tradition over the human rights of others. I personally find this reality intriguing, given Benjamin Franklin’s original intentions behind founding the University of Pennsylvania (Penn): “to establish and endow with proper Revenues, such Seminaries of Learning, as might supply the succeeding Age with Men qualified to serve the Publick with Honour to themselves, and to their Country.” In other words, our purpose for attending schools like these should be to gain the knowledge we need to serve the people of the world, not pursue financial ambitions at any cost. Of course, a lot of the burden must fall on the institution itself. But, we students also bear responsibility for our actions and how we interact with each other.

I spent most of my living in rural, Conservative towns. Racism and other forms of prejudice were the norm. However, I was still unprepared for what I saw when I started university. A place like Penn (my current university), with its rich history of activism and innovation, is also a place where many are excluded for how they identify racially and economically. Make no mistake, marginalized groups need the support and tools provided by spaces like cultural centers. They require the ability to connect and bond with people who best understand where they come from. The point of concern arises when university students use our own identities as well as false assumptions about people of other identities as a justification for social separation. As an excuse to retreat into the familiar without exploring further. Cliques formed around foundationally arbitrary divides, such as skin tone, isolate those of us who do not carry such restrictions. And those based on wealth, which is as easily observable, equally pervades both this country and these campuses.

At Monday’s legendary convocation ceremony, Penn’s new President Liz Magill proudly stated: “This is the most diverse class we have ever assembled at convocation.” In response, I must echo the question I asked publicly once in the past, “what about inclusion”? We all need to reflect on whether the experience we contribute to cultivating here is an inclusive one for those who have historically not genuinely been included. We need to ask this question in our social lives. By what metrics and methods do we form our friendships? We need to ask in our professional and extracurricular lives. Are the student groups and projects we join (and potentially lead) truly inclusive of diverse populations, or are they competitive just for the sake of attracting clout. We most-certainly need to ask in instances of injustice. What will it take for us to stand up for those who are not us, and what will that action look like?

I write this article in the wake of the interruption of the Fall 2022 Convocation by the Save The UC Townhomes Coalition in their efforts to prevent the gentrification of a predominantly Black community living near campus. Timed during President Magill’s address, members of the Coalition hidden within the crowd stood up and courageously made their presence known. Just when everyone thought they would be silenced, a larger group made up of over 100 students and UC Townhomes residents marched down Locust Walk (somehow undetected) and the real protest began, effectively putting an end to the ceremony and attracting the crowd’s full attention. This event managed to surpass actions that were previously held as controversial, such as the College Green demonstration by Fossil-Free Penn and the Coalition’s prior interruption of Penn’s Silfen Forum 2022.

While the temptation might be to be upset at the “Convocation experience” being taken away from first year students, our attention would be in the wrong place. Instead, let us remember the positive impact created by such acts of allyship and the motivation these students had for spear-heading the movement. According to one of the students involved with the Coalition, Jack Starobin: “…as a Penn student, as a white man in the United states, I have so many levels of privilege and complicity. I’m in a position of influence, so if not me, then who?” It is our collective duty when given access to privilege and resources to use them for the greater good of all, including those who do not look like us. Further quoting Jack’s feelings about engaging in allyship, “being a human should be enough for others to get involved”. What other reason do we need to unite in a meaningful, non-performative way?

Healthy allyship, the ability to overcome discomfort to support outgroup members even when it feels inconvenient or uncomfortable, is what we all need to learn. At its core, healthy allyship comes from our ability to connect to and care for those who have different backgrounds. And its result, at the very least, is hope. This Coalition, regardless of the outcome of its work, brought hope to the UC Townhomes residents and sparked a fire in many of those who attended the Convocation. Referencing our knowledge of the past, we know that hope is all it takes to invoke substantial change. Even if one battle is lost, hope fueled by healthy allyship inevitably makes the world a more loving, inclusive place. If only for the sake of honoring our own humanity, we should all be willing to fight for that.